Cardiff University has climbed five places and remains the number one university in Wales but has the least satisfied students, according to the latest rankings by The Complete University Guide 2022.

Aberystwyth University is the best university in Wales for student satisfaction and also ranks second in the whole of the UK on that score out of all 130 universities listed. But it trails at 108 out of 130 on graduate prospects,

Cardiff is the best university in Wales on the overall ranking, on which it is ranked 25th in the UK, while Swansea comes second in Wales and 29th in the UK.

Read more:Students asked to get Covid jabs before September as universities reveal plans for next term

3. Aberystwyth (58th in UK and equal rank to last year)

Five of Wales’ eight universities have climbed up the table, with one remaining equal and two falling slightly in a year that has seen been disrupted by Covid.

Most students have worked off campus online for most of the year. Although next term is hoped to be more normal Cardiff and other universities have said large live lectures won’t happen and will remain online.

Cardiff Metropolitan University has leaped a massive 24 places in the 2022 ranking to 63 out of 130. That’s the highest climb in Wales and second highest rise in the UK after the University of Brighton soared by 32 places to reach 80th on the list.

Cardiff is placed 25th overall in the guide and first in the UK for two subjects with counselling, psychotherapy and occupational therapy, and optometry, ophthalmics and orthoptics both taking the top spot,

For the first time in more than 10 years Oxford has overtaken Cambridge to take the crown as the UK’s number one rated university in the 2022 CUG.

The annually compiled league tables also show that England has yet again claimed nine out of the top 10 universities. Scotland’s University of St Andrews is the only non-English university in the top ten, coming in at fouth place.

The UK’s top 10 universities, according to CUG

The London School of Economics and Political Science (LSE)

“Despite the challenges we have faced this year, there has been sustained performance and improvements in several subject areas. This is testament to the commitment and expertise of our staff and I’m grateful to them for their efforts.

“However, while it’s important for us to understand how we fare in league tables, we do not allow ourselves to be driven by them” 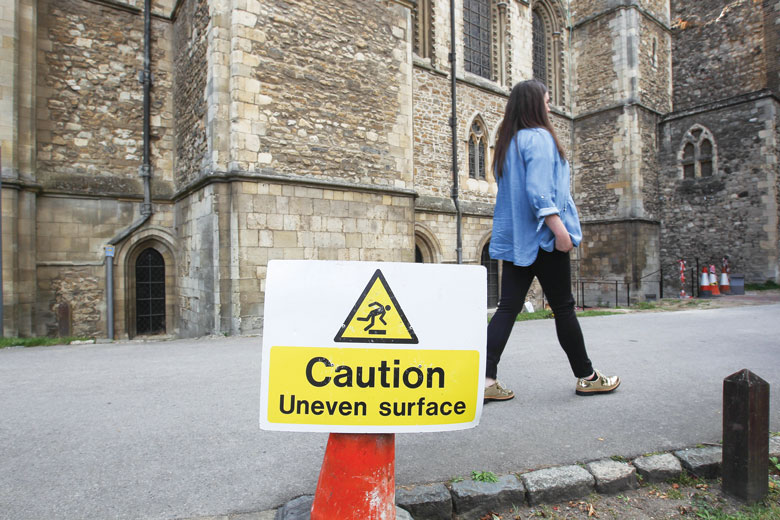